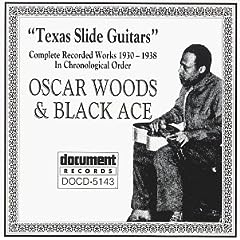 I’ve been wanting to learn the song on guitar so I looked it up to see if I could find sheet music or other recordings. What I found was a 1940 field recording. 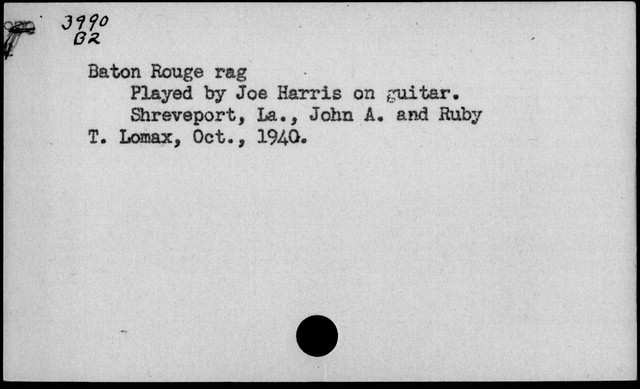 So who wrote the song? Well, at the end of the 1940 recording there’s a short interview. Alan Lomax asks Joe Harris where the song comes from. Harris first says he wrote it and then says he learned it from a trumpet player back in 1907, 33 years before during the heyday of ragtime. Harris doesn’t say and probably doesn’t know who the composer was, and he’s spent so many years digesting and reframing the song that he considers it his own composition in a way.

Between these two recordings a transcription should be very doable. I didn’t find any sheet music source or other record of the composition, so it’s inspiring that this tune survived by being passed from musician to musician.